I have no real affinity for Star Wars, but I love that this title has become a little meme of its own in the last few years. And to make it even better, Jimmy Fallon did this:

So it’s May. FINALLY, it’s MAY. I’m sad I didn’t post in April, but I think that just goes to show the busyness (and maybe some of the laziness) that April saw. The weather could not make up its mind in April, thus neither could my body’s perception of whether or not it was time to be productive, so I partially blame that. Nonetheless, April saw many good things including Kentucky making it to the championship round of the NCAA (which NO ONE honestly thought could happen), Easter festivities, and lots and lots of family time. Again, my remorse for not posting about each individual item is palpable, but so it goes. And now it’s May.

I first must update those pondering – DAD IS DOING FANTASTIC. Seriously. It baffles and humbles me to look at him, laugh with and talk to him, see him relish time with his baby granddaughter, and watch his marked recovery every single day. Yes, he still has good days and bad days and yes, there is ALWAYS the possibility for setbacks and surprises, but for now, and especially after the scare we had at the end of March, he is doing phenomenally well. When Elly was born I kept telling people I didn’t know how to be thankful enough to God for such a miracle and the same is true with Dad. It’s unbelievable. Come what may, this journey with him has developed a faith in all of us that we never knew could exist. We see God in small, seemingly menial things now and are more consistently thankful. I know everyone does not get to experience such miracles, and for them, my heart truly breaks. But if any consolation can come, let it be that we don’t take any moment for granted and we know without any doubt who is the Giver of all things good.

Speaking of good, “times” for us now have been so comparatively good that it almost makes me a little uncomfortable, if that even makes sense. I sent a text to Amy the other day that said that I needed to be more disciplined with the activities of my days, that now that we’re not living in constant survival mode now that I’m having to learn how to do things differently. She responded, “have you forgotten how to breathe?”

Yep. Pretty much. I’ve (we’ve) spent the better part of 5 years now surviving some pretty difficult circumstances and basically holding our breaths waiting for the next blow. I wish I could tell you that I don’t fear the next blows anymore because of a rock-solid faith, but sometimes I do still catch myself wanting to hold my breath because we actually have gone a little stint of time now without any significant ‘blows’ (KNOCK ON WOOD.) I have to remind myself that if anything, worse case scenario, God got us through before, he’ll get us through again. The strength to even say that is growth for me, but I still have a lot of learning to fully trust, wholly depend on, and actually develop that rock-solid faith I long for. I’m pretty sure that takes a lifetime though, so I’m ok that I’m just making steps toward that goal. Even if they’re baby steps.

So I’ll leave you this fabulous fourth day of May with some pictures from April (to prove the month actually existed!) 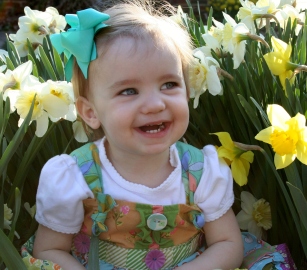 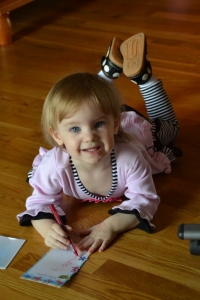 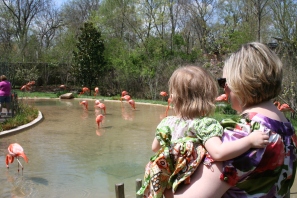 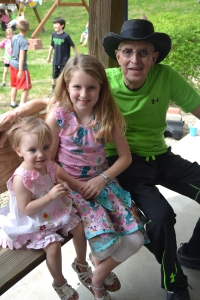 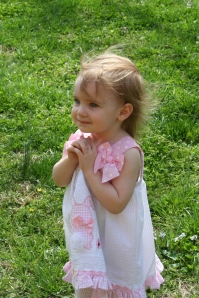 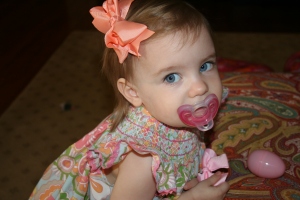 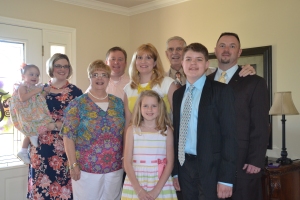 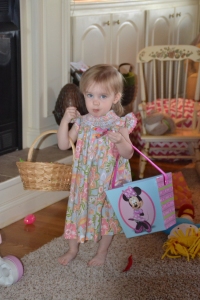 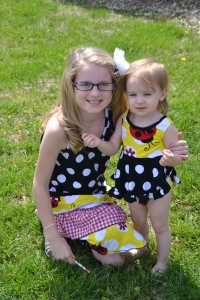